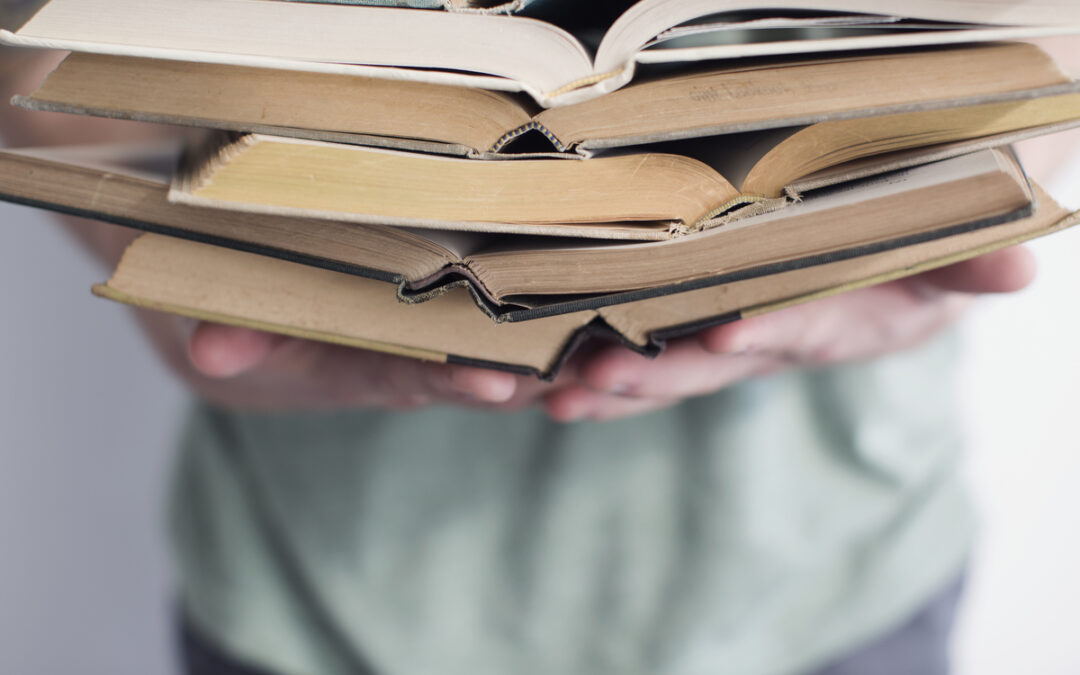 When it comes to books I have learned (often the hard way) to wait for the marketing hype to die down and reviews to settle in before I pick up most new releases. However, there are books each year that I look forward to either because they come from a trusted and beloved author or because they catch my eye. I also try to use my pre-ordering dollars to support black, latinx, asian, native and queer authors as much as possible. Pre-orders help tell booksellers and publishers that an author is worth investing marketing dollars into and paying larger advances for future work. More than that, diversifying my pre-orders means expanding the perspectives from which I read all year round. You can see what books I was Looking Forward to in 2020, two of which ended up being on my list of Favorite Books of 2020.

Here is what I am looking forward to this year as a reader:

The Removed by Brandon Hobson

From the author of Where the Dead Sit Talking comes the tale of a Cherokee family still dealing with the fall out of a fifteen year old tragedy as they prepare for their annual bonfire in The Removed. Reviewers are promising the vibes of Tommy Orange’s There, There and Louise Erdrich’s Round House, both authors I have enjoyed for their Native American voice and their sharp storytelling.

The whole set up of this debut satire has got me so jazzed. A young black man Darren gets his shot at professional stardom as the only black salesman at a start-up. When Darren realizes all is not as it seems he turns his efforts to opening the door for other young, black professionals. I am married to someone in sales, so I am looking forward to seeing the critiques we often discuss in our kitchen (and more) in fictional satire form in Black Buck.

Bride of the Sea by Eman Quotah

Tin House has delivered some of my favorite novels as of late, so I was excited to see Bride of the Sea releasing this spring, a story about Saeedah and Muneer, their separation and Saeedah’s abduction of their daughter. The way I described it, it sounds like a thriller but instead Bride of the Sea is an unspooling transcontinental story about family, faith, culture and the consequences of our choices on those we love.

Last year I was surprised by how much I delighted in Sue Monk Kidd’s The Book of Longings as a new take on feminist historical fiction. So the forthcoming Outlawed about female bandits in the American West has piqued my interest. I have some apprehension due the inherent racism employed in books about the American West when employing lazy and inaccurate tropes of Native peoples, but that’s what a good, critical reading is for, right?

The Four Winds by Kristin Hannah

Author of the hit book and soon to be film adaptation The Nightingale, as well as The Great Alone, The Magic Hour and countless other books, Hannah is set to release what will likely be another hit. The Four Winds is set in Texas following the Great Depression at the onset of the Dust Bowl as our female protagonist wrestles with whether to head West or stay put in an unforgiving landscape.

My Year Abroad by Chang-rae Lee

Tiller is an average American college student with a good heart but minimal aspirations. Pong Lou is a larger-than-life, wildly creative Chinese American entrepreneur who sees something intriguing in Tiller beyond his bored exterior and takes him under his wing. When Pong brings him along on a boisterous trip across Asia, Tiller is catapulted from ordinary young man to talented protégé. My Year Abroad combines two things I love-coming of age stories and travel. Since 2021 isn’t looking good for travel (yet) I might as well travel via the pages and My Year Abroad sounds like the perfect fit.

How Beautiful We Were by Imbolo Mbue

The long awaited second novel from the author who wrote one of my favorite books of 2017, Behold the Dreamers, Mbue tells the story of a fictional African town grappling with the environmental destruction of an American oil company’s abuse of the land. Exploring the intersection of the reckless drive for profit, the ghosts of colonialism and a communities determination, How Beautiful We Were is bound to be a powerhouse of a book.

The Parted Earth by Anjali Enjeti

One of my reading goals for this year is to read more about the Partition between Pakistan and India–its history, politics, and lasting impact–for my own investment in being a good friend and neighbor living in a largely Pakistani and Indian neighborhood. Enjeti’s The Parted Earth about two young adults split by conflict that spans several decades will be a good, but not definitive place to start.

Rich with Bogotá urban life, steeped in Andean myth, and tense with the daily reality of the undocumented in America, Infinite Country is the story of two countries and one mixed-status family—for whom every triumph is stitched with regret, and every dream pursued bears the weight of a dream deferred. Infinite Country, an Own Voice author and story that has been supported by Own Voice readers, this is an excellent book to read instead of that Oprah’s Bookclub book about immigration.

How the World is Passed by Clint Smith

I am focusing my non-fiction reading on course assignments and research reading this year. So it speaks greatly to how excited I am for Clint Smith, author of one of my favorite poetry volumes Counting Disent, to release his first work of nonfiction. I have been a fan of Dr Smith’s dogged research and meticulous analysis since he was one of the co-host of Pod Save the People. Thisok explores honw historical sites reckon with the history of slavery–or don’t–and it’s consequences. If you’ve read Stamped, How the World is Passed would make an excellent conversation partner for your ongoing anti white supremacy studies.

The two time nominee for the National Book Award for her novels Fates & Furies and Florida, Lauren Groff is set to release Matrix this year, a historical fiction novel set in a convent. A book about nuns? Yes, please. I am always on the hunt for fiction that articulates faith in more nuanced and layered ways than non-fiction can. I also love to read fiction to explore the theological perspective of the many cultures outside of the mainline Protestant perspective. But, yes, nuns.

The Nickel Boys wrecked me and with two Pulitzer Prizes, Colson Whitehead’s newest book is sure to deliver a moving, thoughtful and challenging read. Harlem Shuffle’s ingenious story plays out in a beautifully recreated New York City of the early 1960s. It’s a family saga masquerading as a crime novel, a hilarious morality play, a social novel about race and power, and ultimately a love letter to Harlem.

This year looks as though it will be an exceptional year for reading. What titles are you looking forward to this year?