Four Things I am Listening to Lately 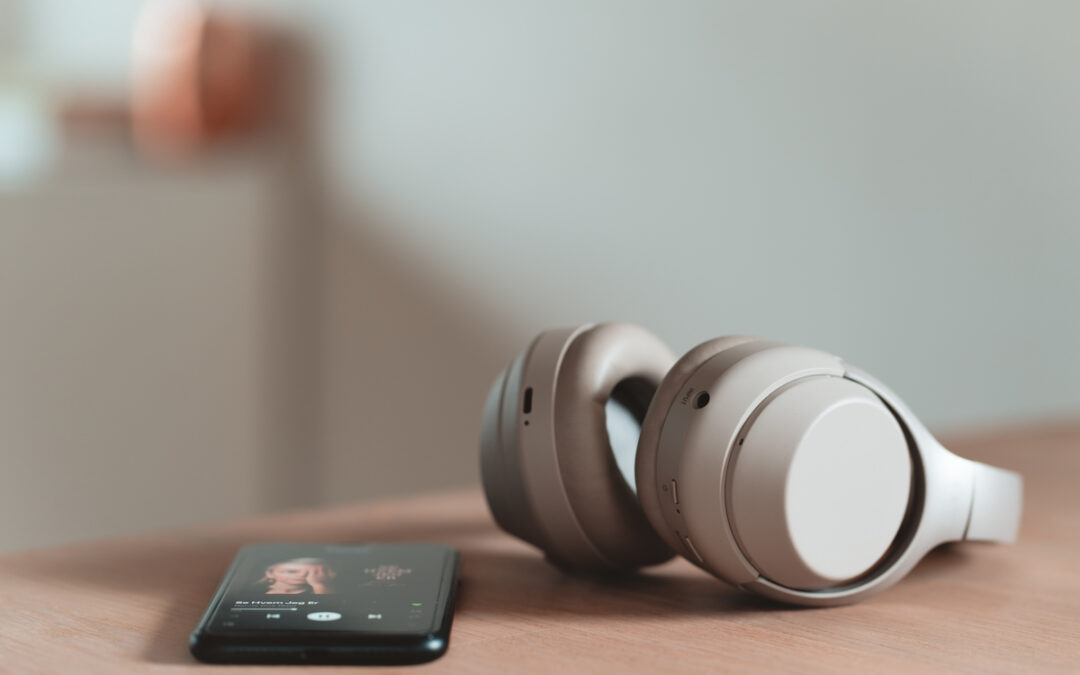 Lately I have listened to several different but loosely related (in my mind) pieces that are helping me understand the world and hence my ministry a little better. So in the spirit of thinking and learning and growing on the internet, I thought I would share them.

Rogers’ latest album was developed as she began her Masters in Public Theology at Harvard Divinity School. Inspired by the writing of adrienne marie brown and the mystics its both ethereal and down to earth in its sound. Great for running errands or a long car trip.

I have read zero books about the 45th president of the United States. However, I was intrigued by an interview I heard with New York Times journalist, Maggie Haberman, about her research and coverage of the former president that recently released as the book Confidence Man (Amazon | Bookshop). Straightforward and built on source material Haberman gave articulation to some of the cultural forces and human impulses that created where we are now in the United States. As someone who thinks often about the work the church needs to do to uproot White Christian Nationalism, I’ll be thinking long and hard about the line about “seeing hate as a social good.”

Reflections from my Summer Sabbatical with Brene Brown on Unlocking Us

An occasional listener to sociologist and emotional intelligence queen Brene Brown’s podcast Unlocking Us, I took notice when she announced she and her entire team were taking a summer sabbatical. Her return episode was as painful as it was helpful as she talked about burnout and social media trauma.

Using and Sharing Power on The Leader’s Journey Podcast

A fan of the work of Tricia Taylor and Jim Herrington for decades their three part series on power in ministry was equal parts humbling, enlightening and informative. They are always able to balance the theology and practical dynamics of faith based leadership in ways that are digestible and always leave me thinking about how to grow spiritually.

What are you listening to lately that’s making you think or teaching you something new?