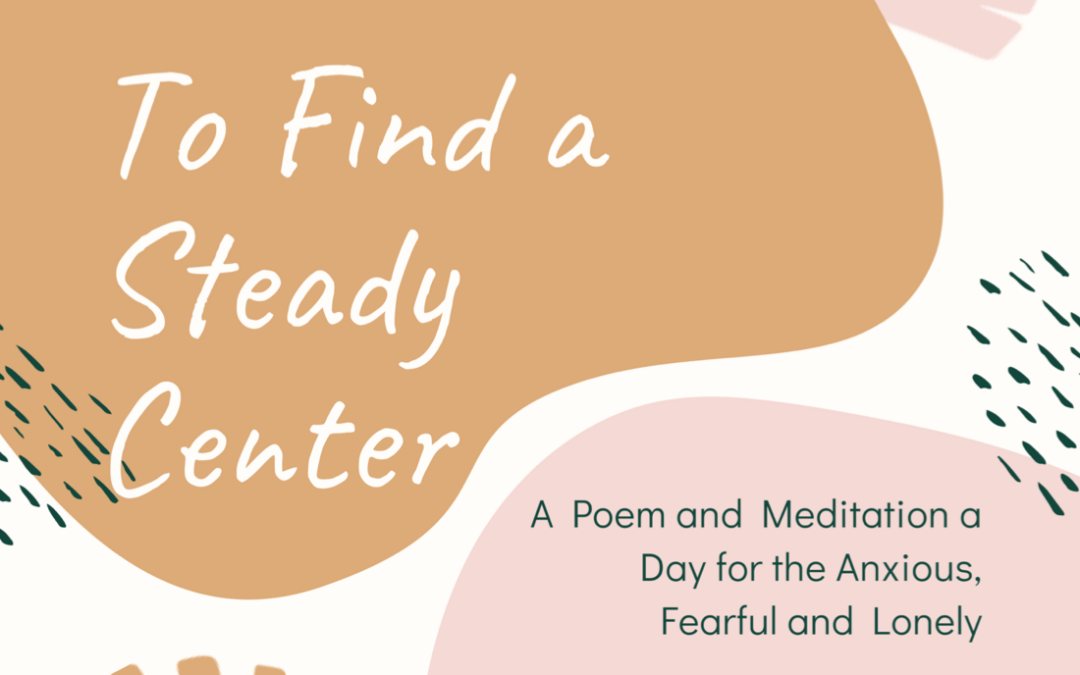 We saw something at once. And then it was over.

Time started up again as if it had never stopped.

We saw someone, and it was a soul.

and that soul was us, or I, or everyone.

We felt we had been waiting only after it had occurred.

And once it had happened we were homesick before

and after–both. Then we stirred. We found we could move

what would have been our limbs.

if we had been able to talk. (Talking makes thought possible,

someone told us later.) Without it one wanders

onto a bridge to nowhere which, now that I think of it,

before whoever it was entered–then there was a door.

And beyond it–where we were apparently going.

-Limbo by Marie Howe (from The Kingdom of Ordinary Time)

We were homesick before and after–that line of Howe’s reminds me of a friend that says “the older I get I think homesickness is our spiritual condition.”  I miss so many small things about practicing social distancing–lattes at my favorite coffeeshop, boot camp workouts in person, lunch with friends and Target as stupid as that sounds–and I can’t wait to return to them. We are in limbo, no longer what we were before, but uncertain of what we will become in the future.

It is hard to live in so much unknown. Each day awaking to new information to process, the old plan and expectations to be tweek or adjusted or thrown out. It inspires a certain kind of homesickness for the familiar. But homesickness as a spiritual condition is an invitation to look at the house we have built, to evaluate what matters and to think about the home we will build for ourselves.

To Find a Steady Center is a daily poem and meditation to offer a short, good word to those who are anxious, fearful or lonely and who might need a gentle word of hope, encouragement or perspective during social distancing.